A Black Canadian woman breaking out into the new country scene? Not the norm, but SHE feels her time has come. An award winning artist (JUNO, ANSMA) SHE is as well working to acknowledge and preserve her history through music and song with the group “the Afro Métis Nation“ and their album “Constitution” released in 2019 (https://theafrometisnation.bandcamp.com/releases) that includes Canada‘s former poet Laureate George Elliot Clarke and Canadian folk icon Chris White among others.(http://afrometis.ca/the-project/)

With the eclectic musical roots SHE had growing up in Nova Scotia, - from Anne Murray and “Sing Along Jubilee” to Joni Mitchell, Freddy Fender & the occasional kitchen party, her music gives tribute to her roots by writing and collaborating in this vein, and is truly excited to develop her own unique style in a genre that is now expanding to allow her to be a new face and voice in the genre.

SHE decided to try her own spin on the Drake tune “Hold on We’re Going Home,”revamping it into a country/dance hall version sung from a female perspective with Stella Panacci. With musicians Ben Healey & Tim Bovaconti, the vision was born. "Hold On We're Going Home" with video by Justin Carter, was released fall 2018, followed up with the album SHELLA with artist Stella Panacci. The song “Settle”, performed by Shelley for CTV Morning Live in May 2019 making her nation TV debut as a country artist. 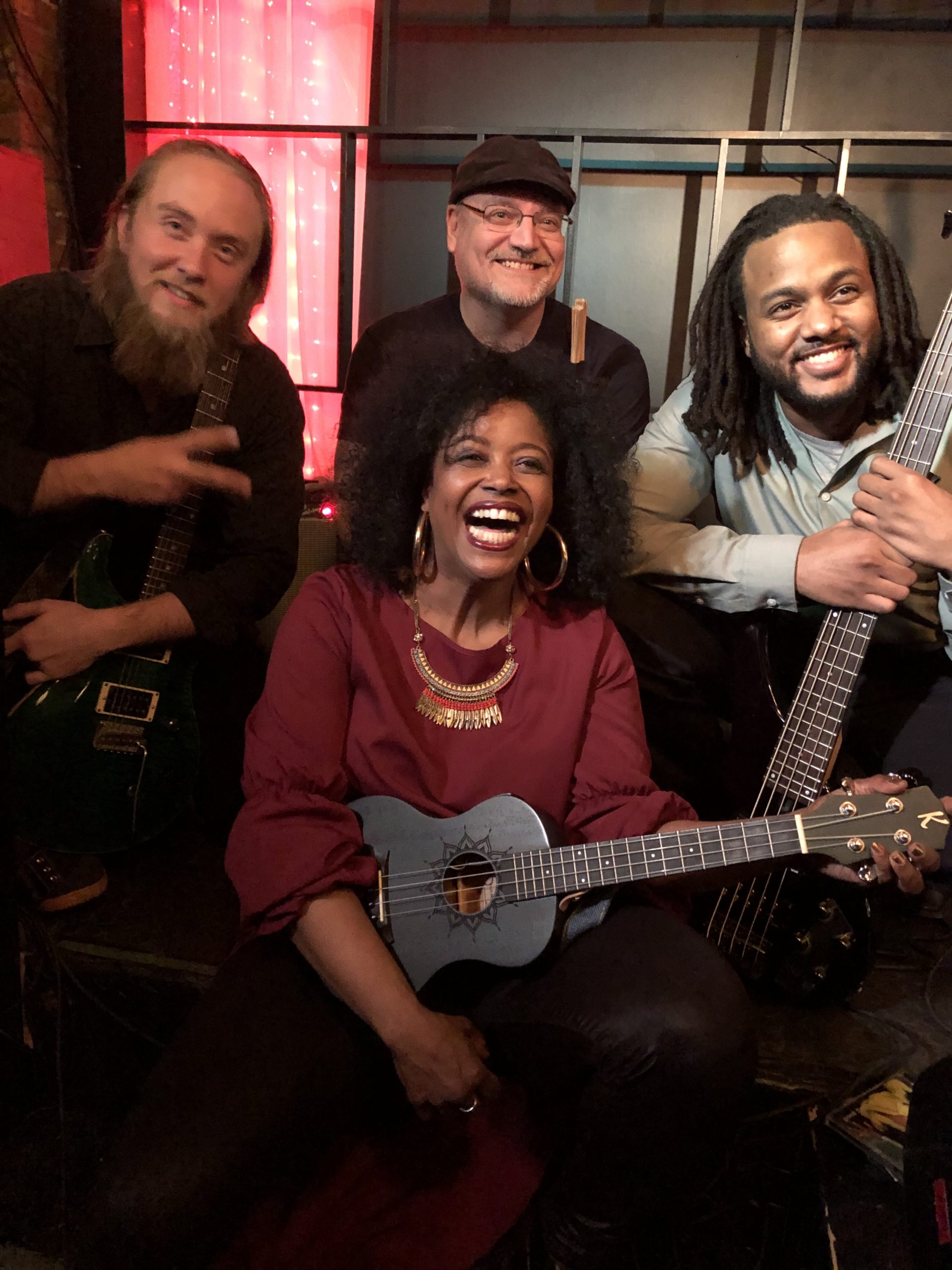 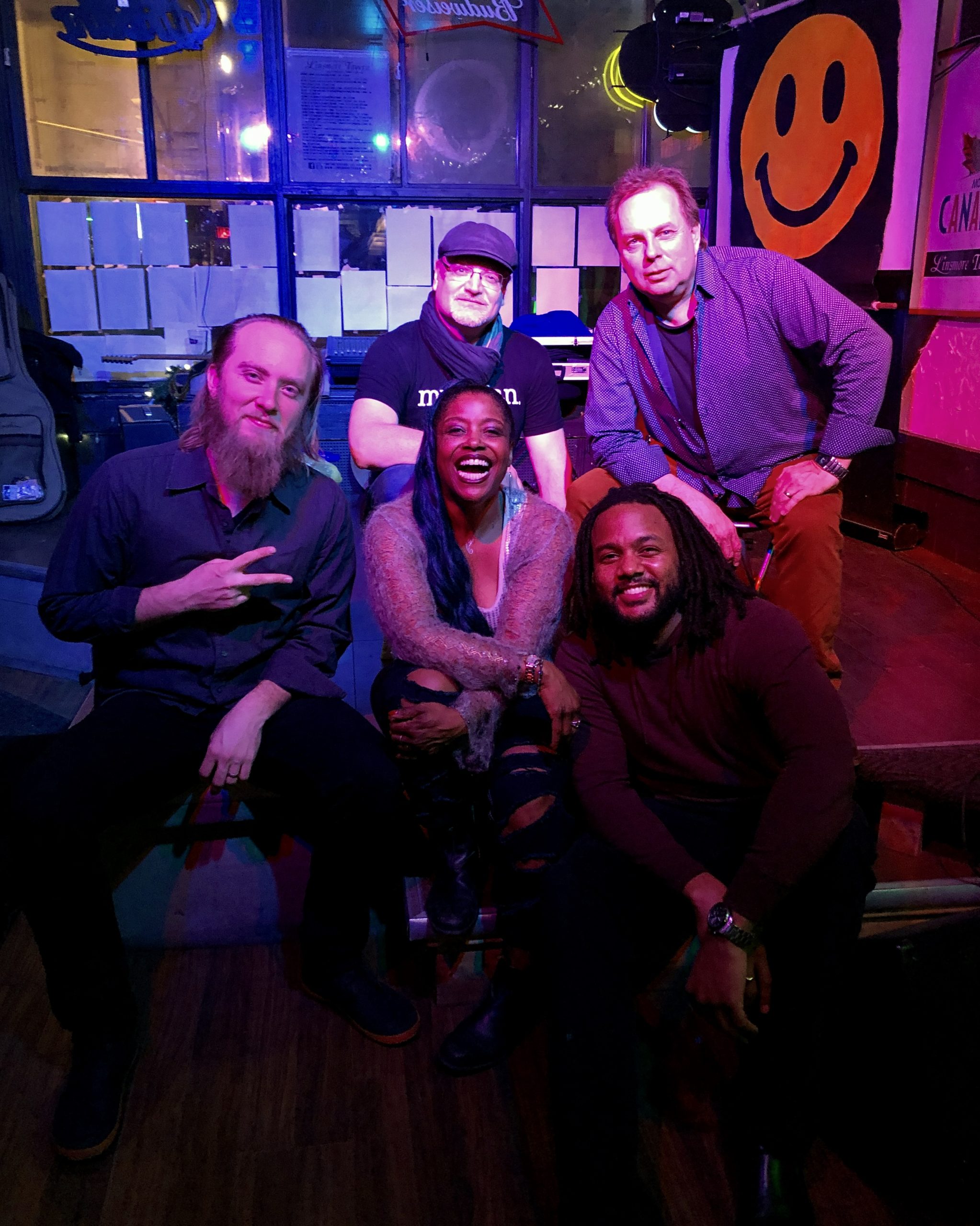 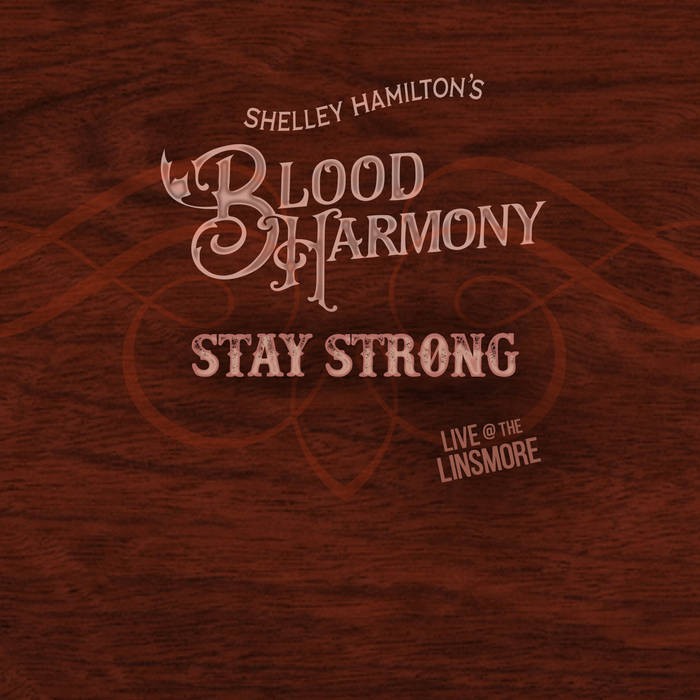 "Some things were just meant to be. Shelley Hamilton has evolved .... a passion for creating music that embraces country, blues, soul and reggae. A perfect illustration ... is a country version of Drake’s soul/R&B hit Hold On, We're Going Home that features a reggae backbeat. Soulful vocals from Hamilton - an African Canadian who grew up in a Nova Scotia home with a father who loved country music - and the sweet harmonies ... sell this track big time...”